Here are some of the myriad of possible designs for screw heads – almost all come from historical examples, although often  with a bit of poetic licence!  Most of these examples are test pieces engraved on the heads of ordinary old fashioned countersunk woodscrews ( bought from ebay) as its a quick way of getting something to engrave.  Of course the slots are much wider than one would have in a gun screw, so they don’t look quite right

I could give them all names or reference numbers but haven’t!   They fall into a number of ‘standard’ catagories ; Daisy, Rose, Quartered, Swirls, Abstract etc…

The easiest to do are the ones that have cuts that run off the edge – the most difficult are those with a rim, like the first one shown. The daisy is perhaps the easiest of all. The most difficult are probably the domed screws usually used for cock screws, because its devilishly difficult to follow the curve without the tool shooting off the edge – again the daisy is possibly the easiest as it doesn’t matter ( as long as the tool misses the flange round the screw). 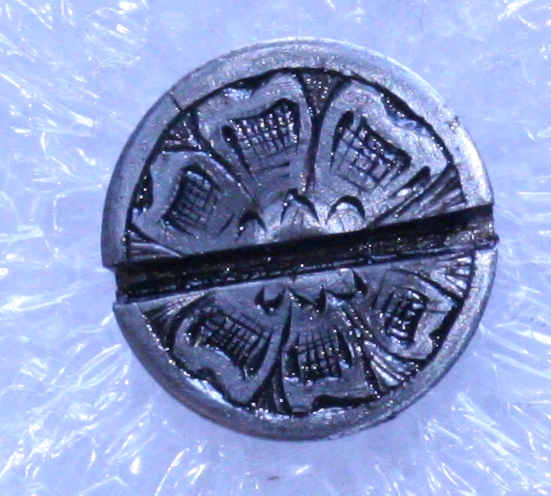 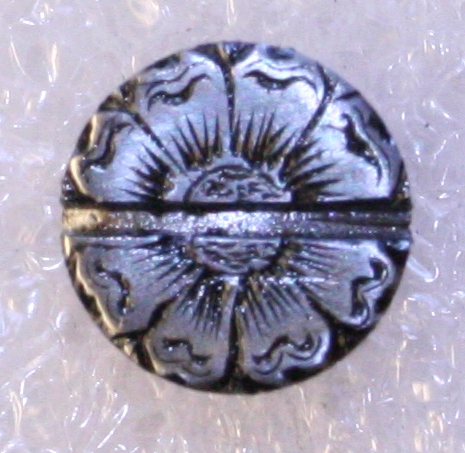 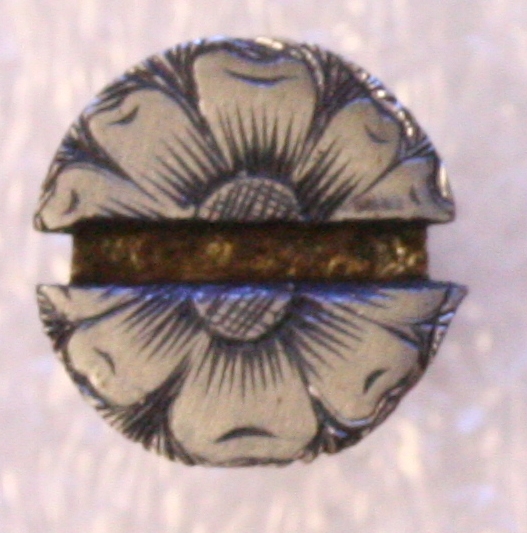 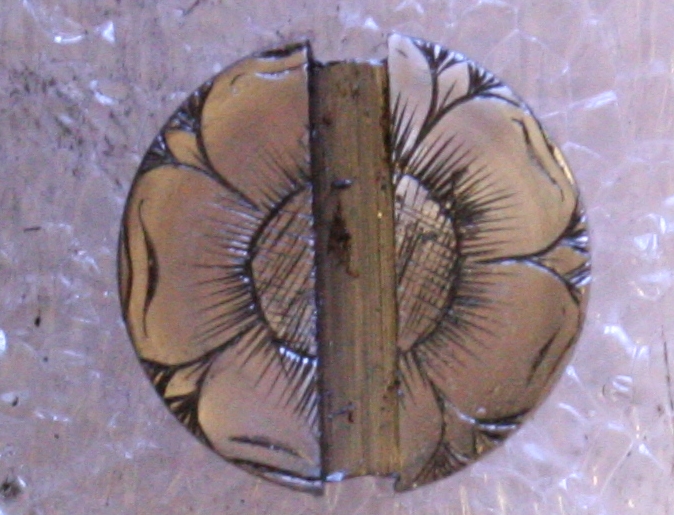 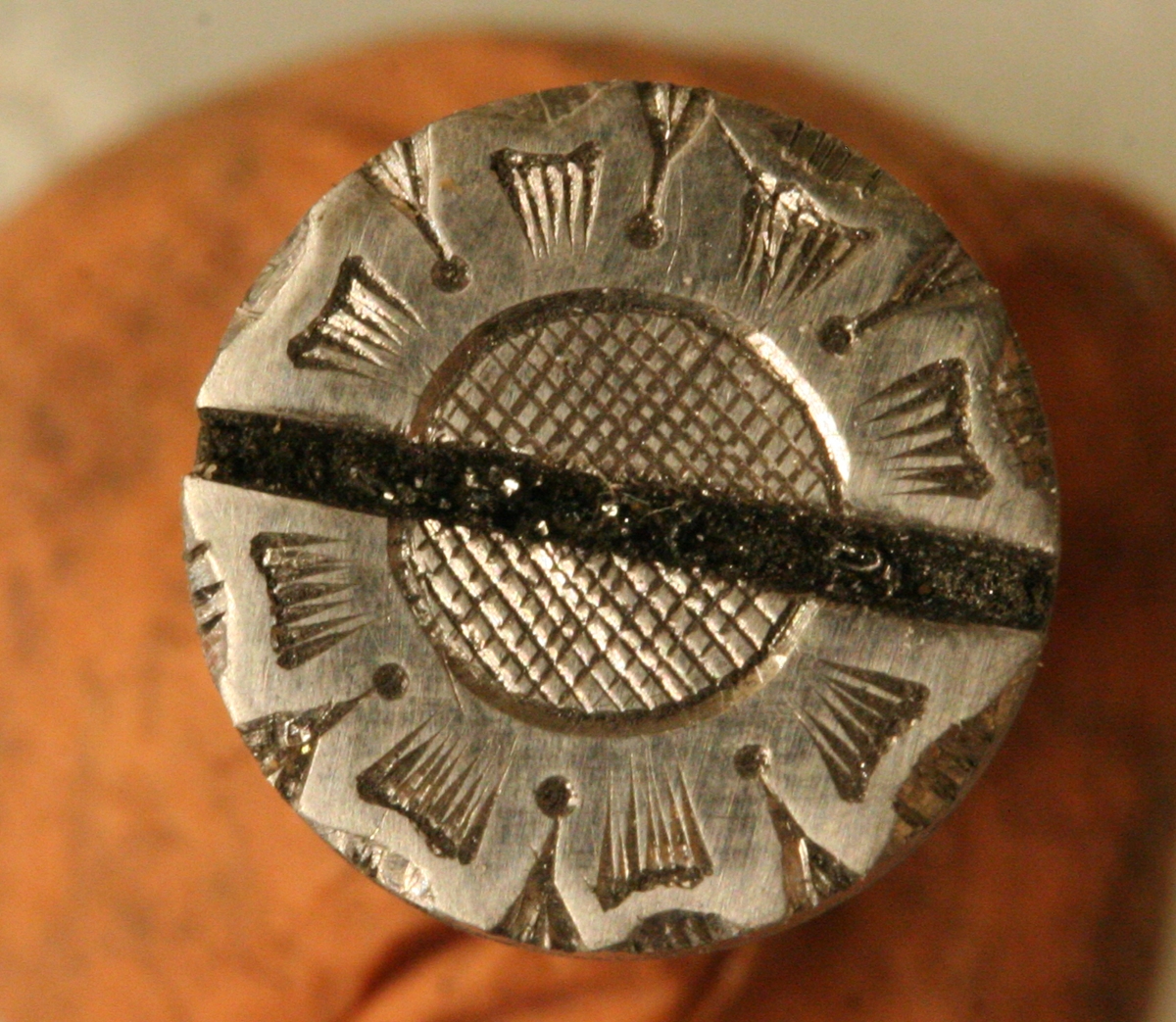 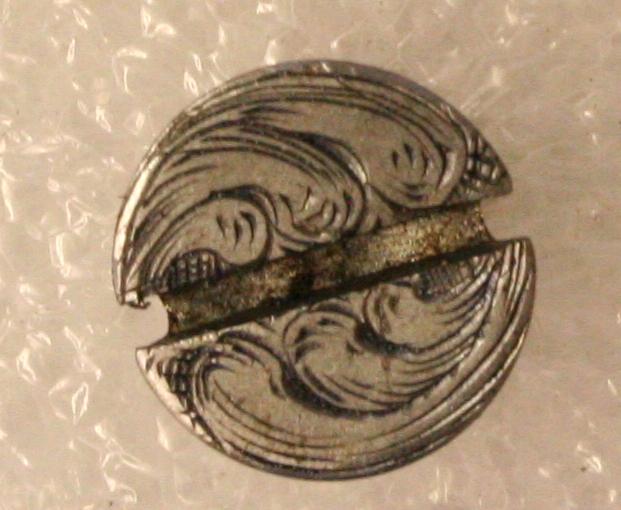 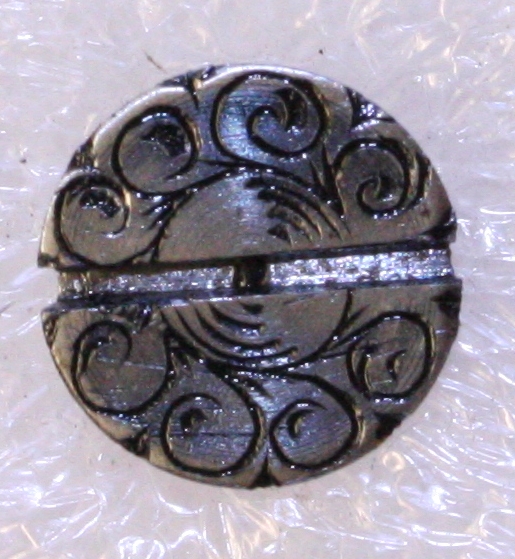 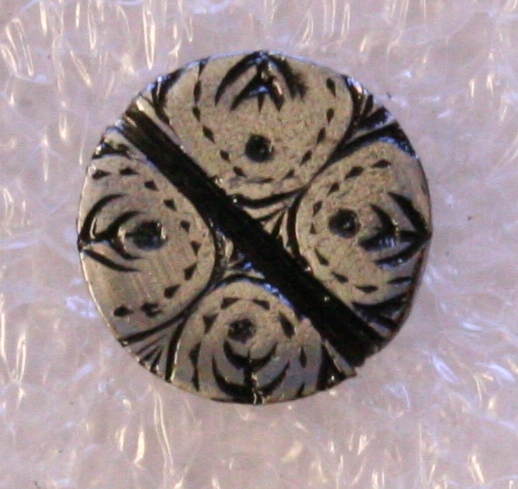 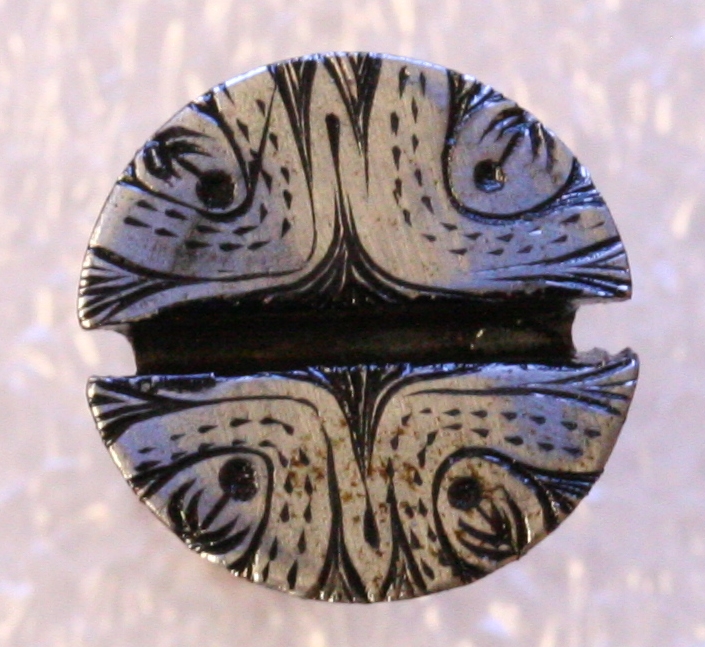 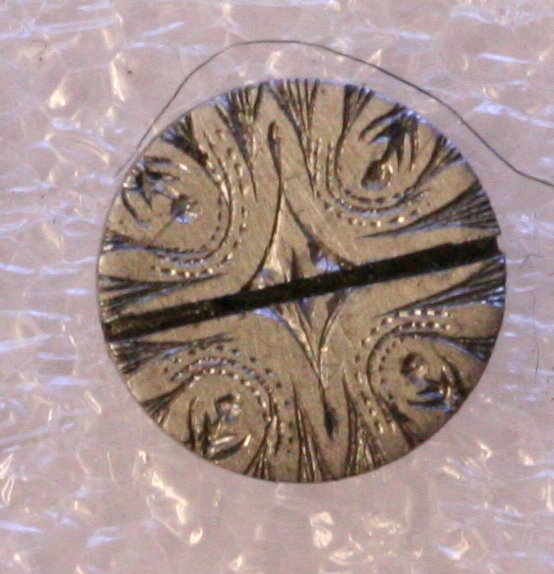 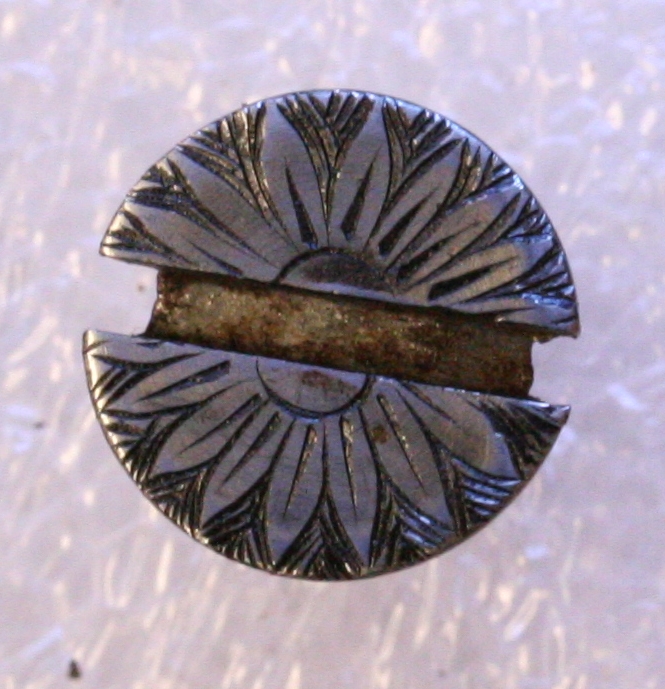 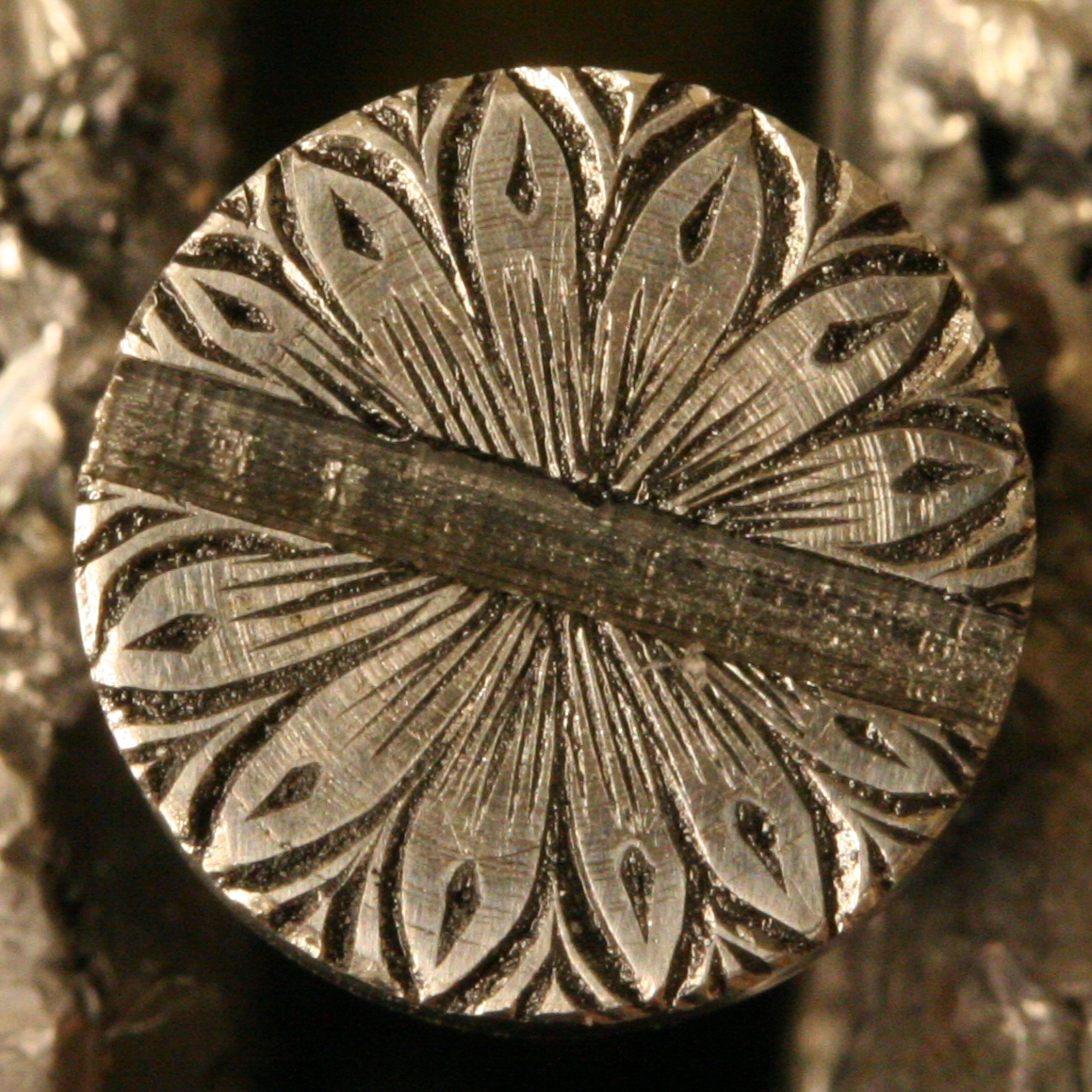 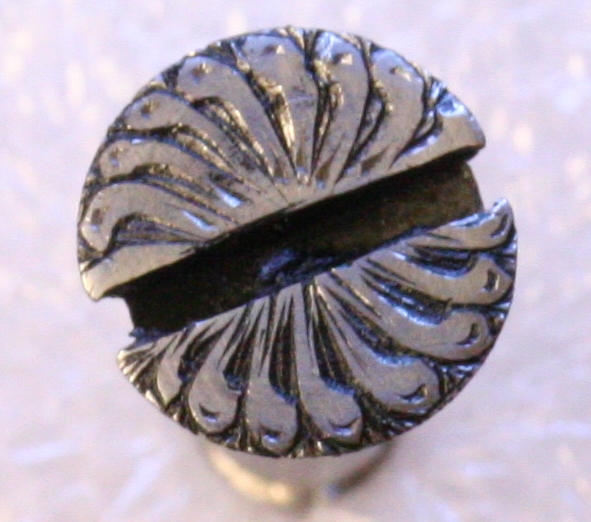 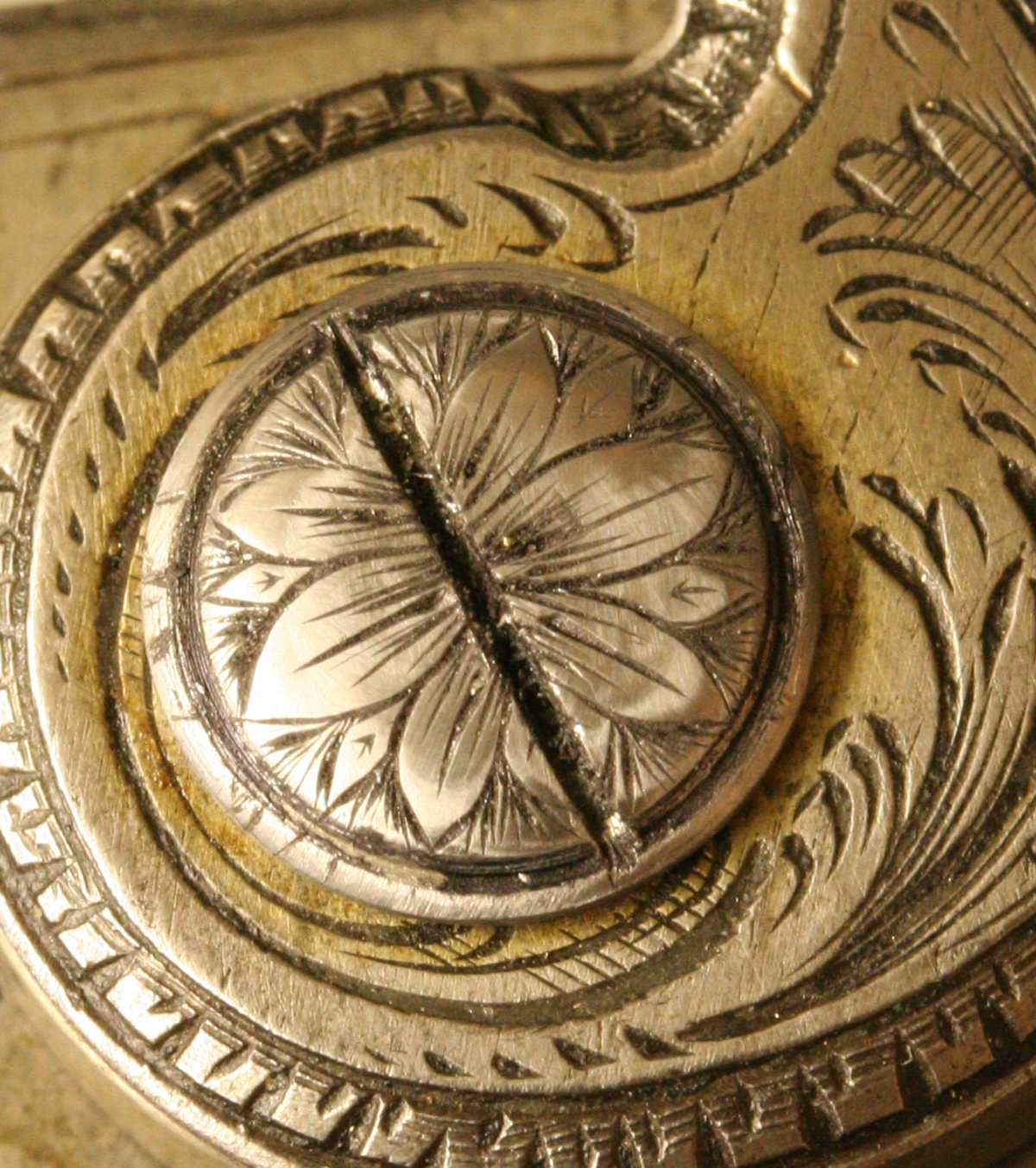 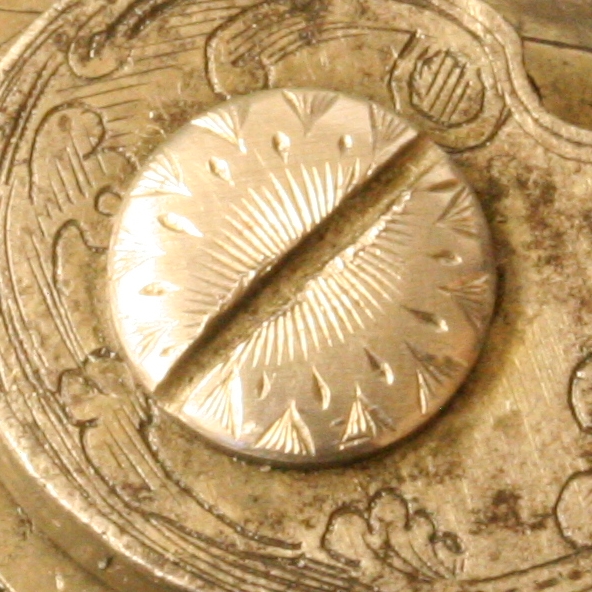 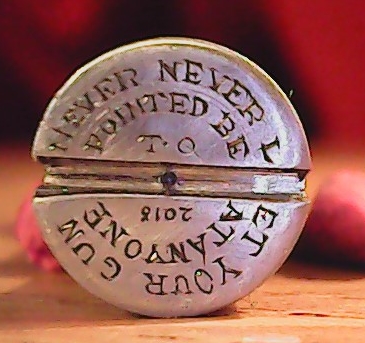